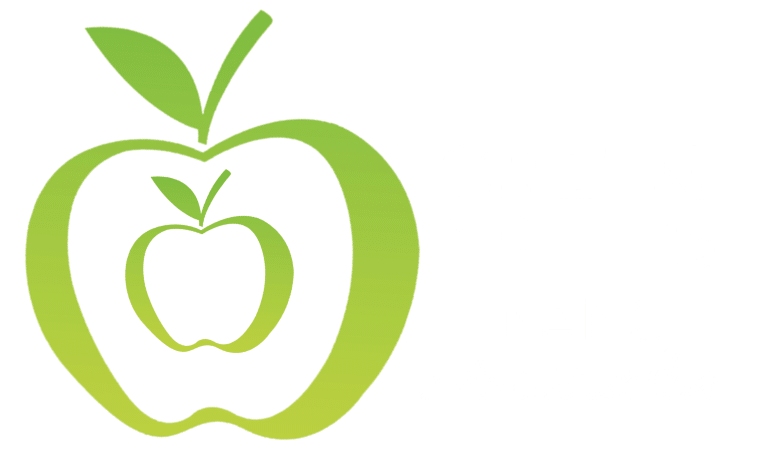 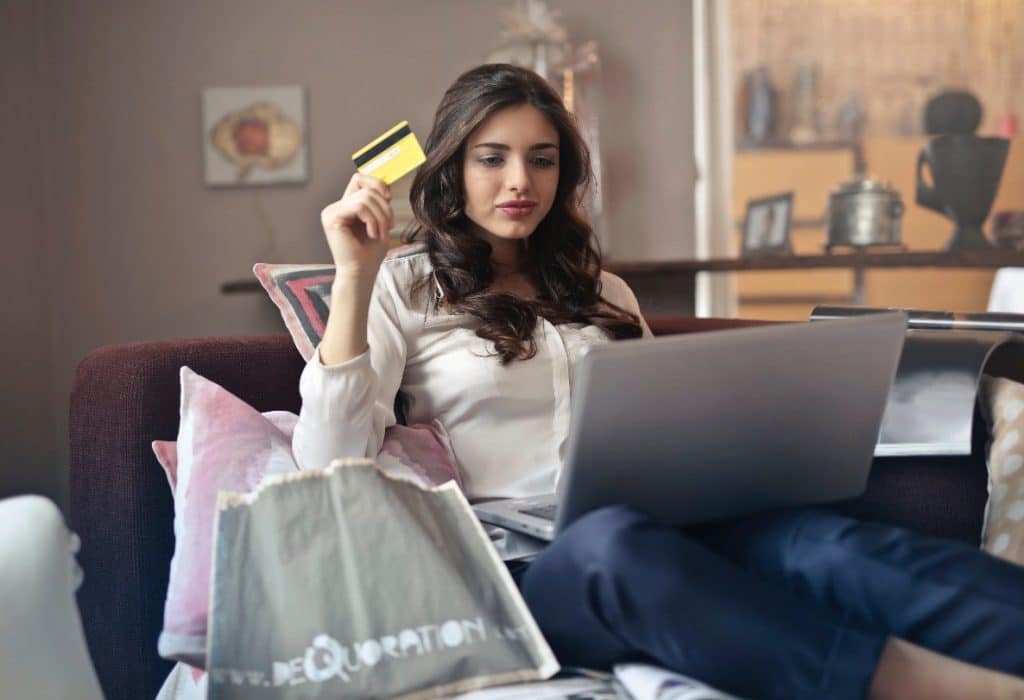 What exactly is this thing called After pay? Why is everyone getting it, and why are we banging on about NOT getting it?

Many of us have done a layby or two in our time. This ‘version’ however is looked at very differently in the home loan space. This is a ‘take your goods now, pay later’ kind of thing! It might be interest free for the 4 payments that you are paying it off, BUT if you happen to go over that time, then they hit you with the interest + late fees! Australians are getting into over $1 billion dollars in debt on After pay alone.

The statistics on After pay are scary! 40% of Australians who use After pay have an income of $40k or under. ASIC stated that 1 in 6 consumers get into debt because of After pay. Some stores even charge account keeping fees. They are overdrawing on their accounts, then borrowing funds to cover these payments.

There is growing concern that After pay should be under the National Credit Act. Currently, this is not the case and businesses aren’t required to even perform credit checks on their customers.

We see many of our clients with After pay on their bank statements. Some with more than 10 at a time, sometimes! This is something we advise against straight away, and in all honesty, for customers like I am talking about, we ask them if there is a way to pay them all out before we even apply for a loan.

If you are applying for a Home Loan, pay them out before applying as each one is loaded as a monthly commitment and may reduce the amount you can borrow. Better to put the money away for 4 months and then purchase the item outright.

After pay is too easy to be caught in the trap, so SAY NO TO AFTERPAY!

Want to Get Started now?

We believe that the information on this website is accurate and reliable, but no warranties of accuracy, reliability or completeness are given (except insofar as liability under any statute cannot be excluded). We do not accept responsibility for any errors, omissions or negligence. This website has been prepared without taking into account your objectives, financial situation or needs. You should, before acting on the advice, consider the appropriateness of the advice, having regard to your objectives, financial situation and needs.

We need to collect personal information about you to provide you with our broking & related services. This privacy statement tells you how we collect your information, what we use the information for and who we share the information with. Download a copy of our Privacy Policy by  Clicking Here